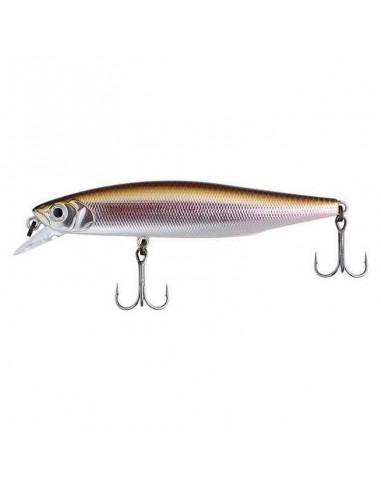 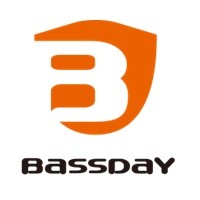 BASSDAY MOGUL MINNOW SP is the new product made in Japan made by Bassday for fishing for black bass. Inside the body it has three tungsten spheres that serve to move its center of gravity, changing its swimming action. One of the spheres is mobile and during the launch it positions itself in the queue to increase the distance that can be reached, while during fishing it moves to the center of the body thus favoring the downward inclination which allows the paddle to bring the bait in depth. A further tungsten cylinder has been placed behind the head to facilitate the swimming position and reduce the rollii during the ascent 11.2 gr.17 cm, type suspending. 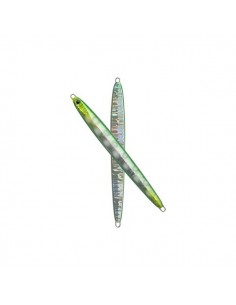 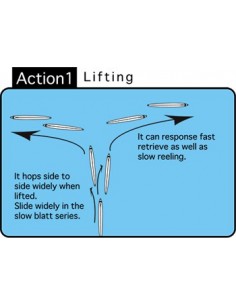 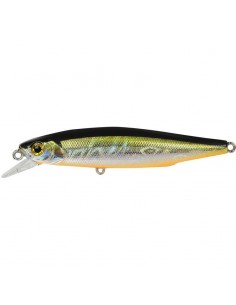 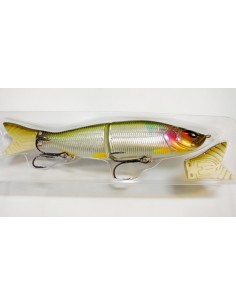 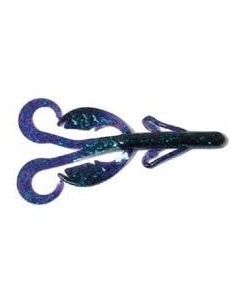 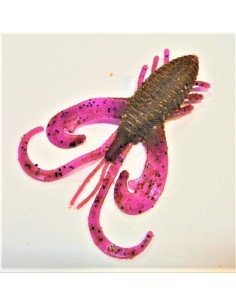 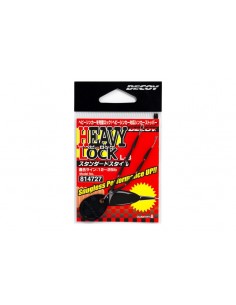 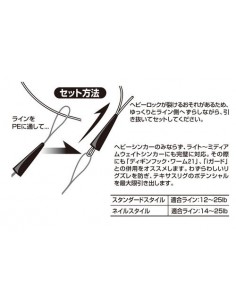 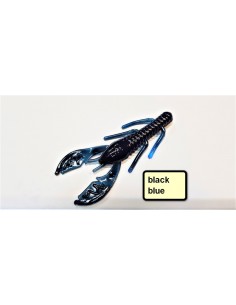 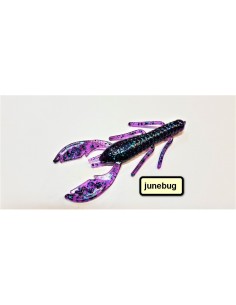 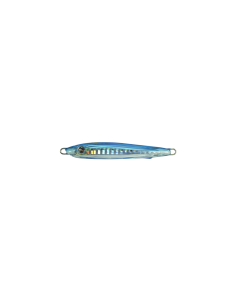 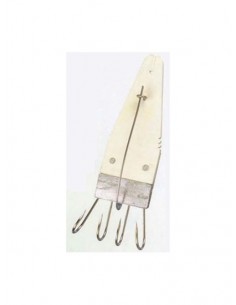 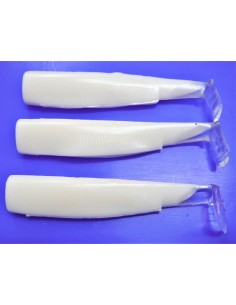 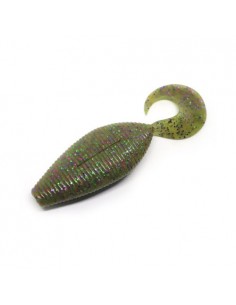 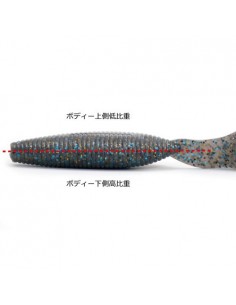 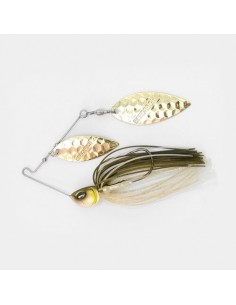 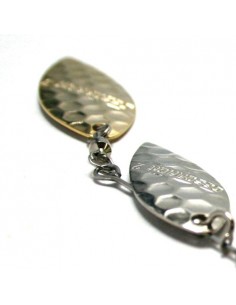 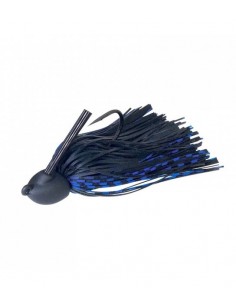 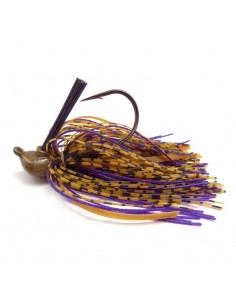 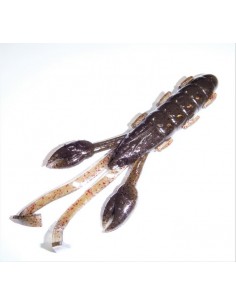 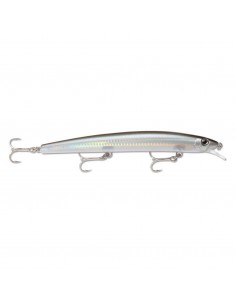