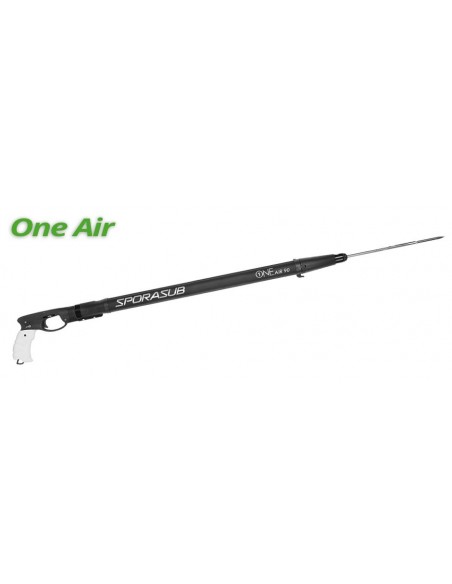 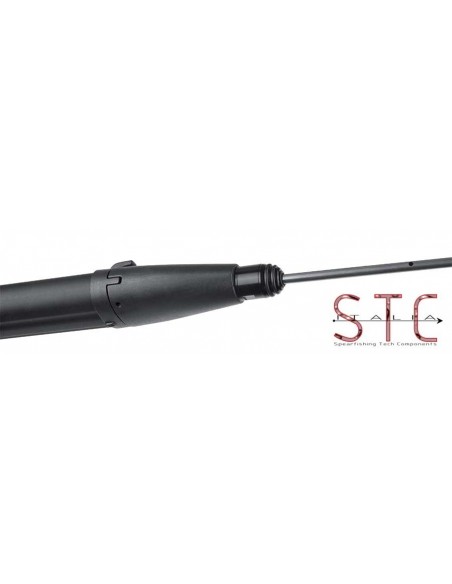 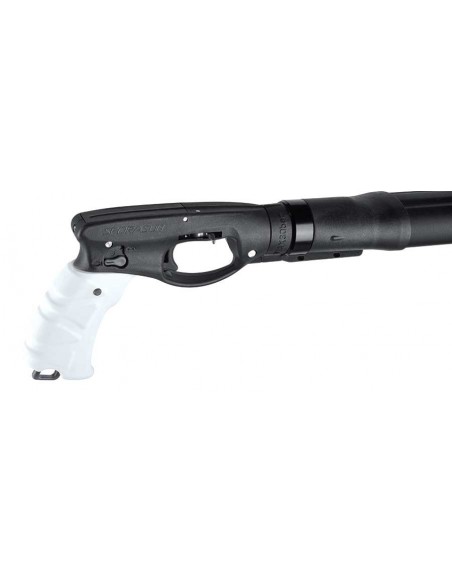 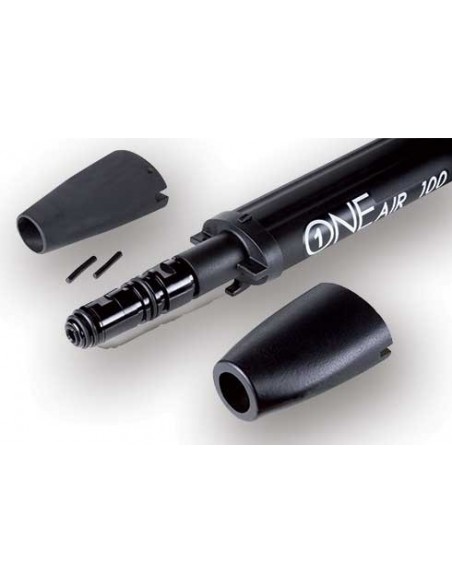 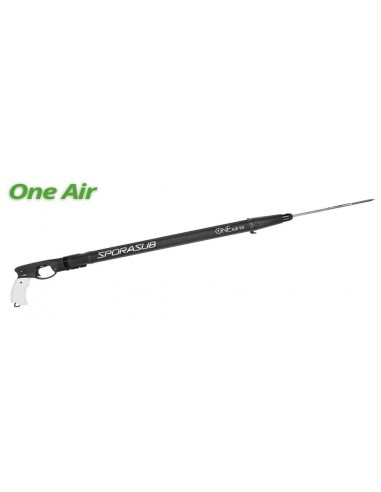 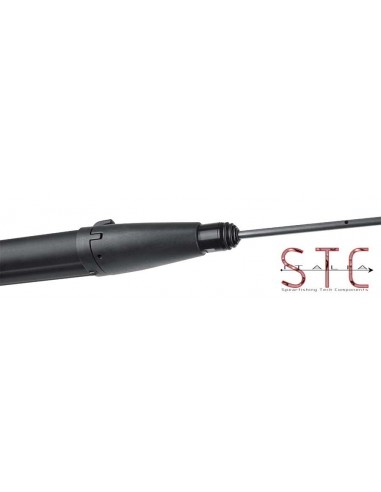 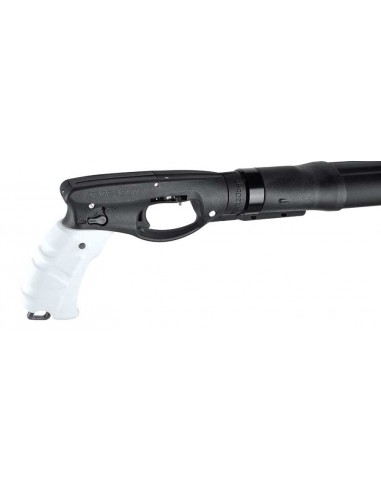 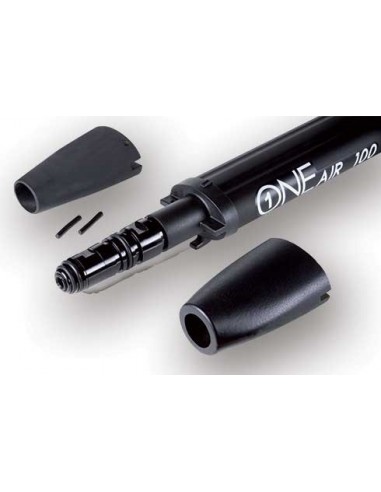 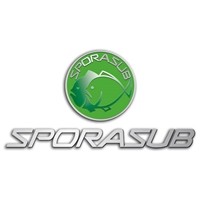 Pneumatic rifle with cuttlefish bone tank made through a new production process. Thanks to these geometries, a distribution of the volume of air has been obtained which optimizes the attitude of the rifle in the water. The One Air adopts an 11 mm barrel with a patented STC X-Power (patented) vacuum system. This system avoids flooding of the barrel during the reloading phase. The result is a significant increase in performance at the same pre-charge pressure. The release mechanism is placed inside the tank. This allows you to use a handle very similar to those of the speargun rifles that is bayonet-mounted to the tank. The handle can be easily removed for easy access to the fill valve. The lubrication of the barrel and the mechanism is entrusted to a special grease and a small amount of oil. A 6.75 mm "naked" stainless steel Tahitian rod is supplied as standard, that is without tang, which allows very fast shots by virtue of the reduction of friction. ONE AIR SPEARGUN FLOAT This float is made by molding with a material with a weight very low specification which, once mounted on the head of the rifle in place of the standard float, further increases its positivity in the head.

5 other products in the same category: