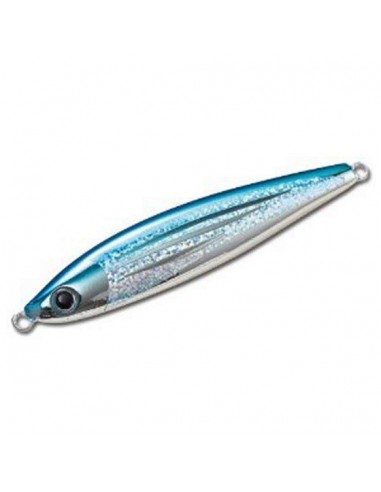 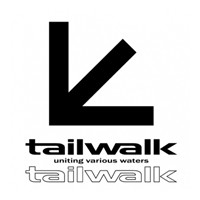 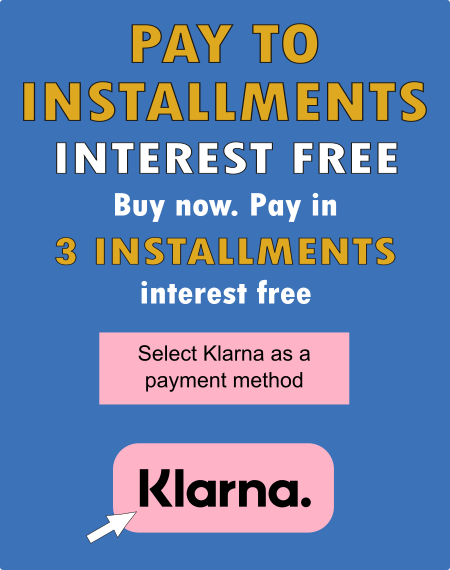 TAILWALK NATIK JIGMINNOW 120MM 40G GBF Perfect artificial imitation of pelagic forage, to be used on the tuna feed and other predatory fish. It is perfectly effective even in the release phase with its swaying descent in horizontal position in imitation of a wounded fish that sinks slowly. The reflective finish makes it very visible even from afar inviting predators to investigate from long distances. Its weight and high aerodynamics allow really long casts even with heavy equipment.Natik Jigminnow 120mm is a stickbait built entirely in wood by Japanese craftsmen. A very high quality artificial, developed for the fishing of pelagics that hunt on feed, characterized by a vertical sinking, which gives it maximum resemblance to a dying fish, stimulating predatory opportunism. It will be deadly if recovered slowly on the surface, alternating the stop and go swimming of about ten seconds. Equipped with internal through armor. It is supplied without treble hooks (size 1/0 or 2/0 is suggested). The declared weight is 40gr, with a variability of +/- 5gr due to the structural peculiarity of the wood. Trim: SINKING 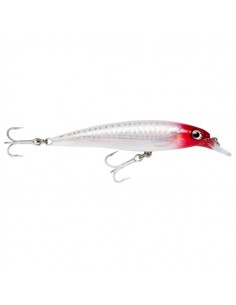 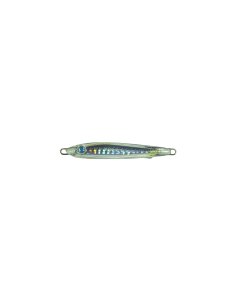 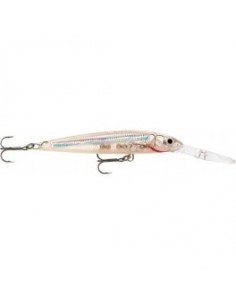 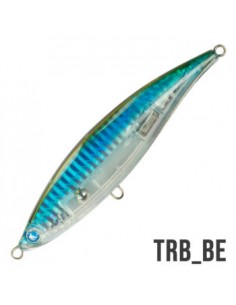 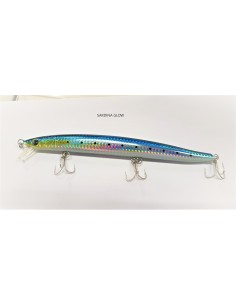 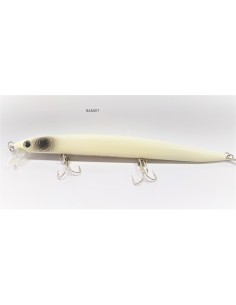 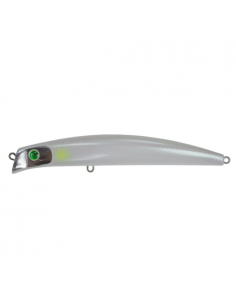 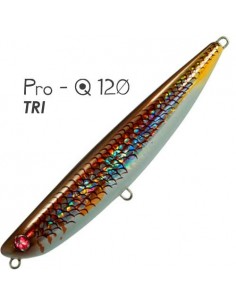 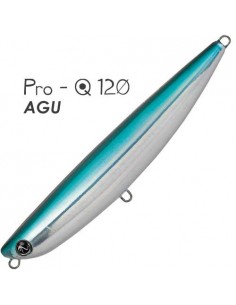 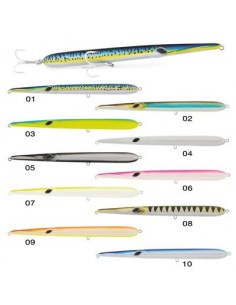 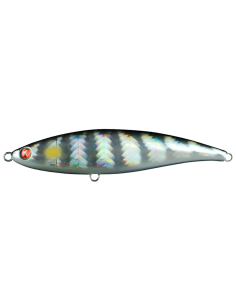 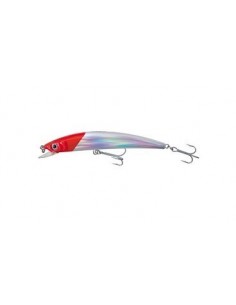 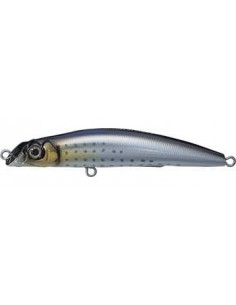 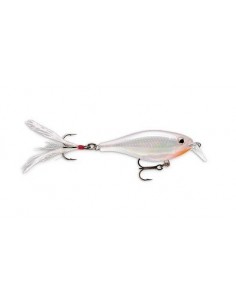 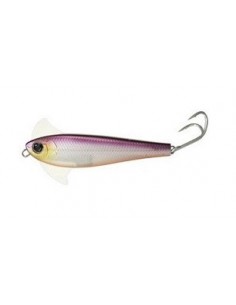 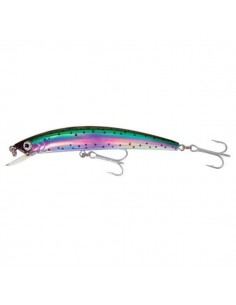 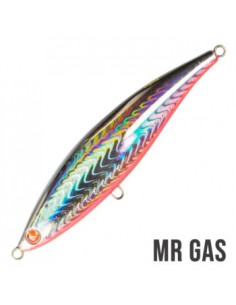 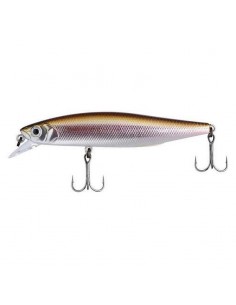